It’s July, 1977, and I’m so ravenous for Star Wars content that I have my shiny new cassette-tape recorder at the ready to forever capture some fleeting droid dialogue whenever a TV commercial for this cool new movie comes on.  There are a couple of different 30-second ads in circulation right now, so between the five channels we get on our TV at home – 4, 5, 7, 38 and 56 – I’m bound to catch some really good sound bites if I press the play and record buttons together fast enough when the ad comes on.

I was only 10 years-old when Star Wars was released in May, 1977, but now that I’ve seen the movie twice at the Westgate Mall Cinema in Brockton, Massachusetts — and now that my June birthday has passed and I’m finally 11 — I’m old enough and wise enough to know that Star Wars is really important. I have an all-encompassing need to capture those interstellar sounds from the TV ads so I can synch them up with my Star Wars soundtrack (purchased at the Bradlees at Westgate Mall – thanks mom!) while I gaze upon my blue Star Wars cards. Everyone knows that Star Wars cards tell the story of the movie in full when you line them up in the proper order on the family room floor.

Arranging my Star Wars cards helps me re-play the movie in my head — which is critical, since VCRs won’t be introduced to America until August, 1977 and Star Wars won’t be released on VHS until 1982.

Did I mention this was all before the Internet, kids?  Yes, yes it was.  1977.  This was a time when the classifieds in my favorite magazine, Starlog, featured ads from people with post office boxes selling one or two frames of celluloid from the actual Star Wars movie for you to hold in your hand — for ten or 11 dollars, plus shipping and handling.

I had no idea at the time that these little pieces of film were most likely chopped out of the master prints by larcenously-enterprising movie theater projectionists looking to make a fast buck.  To me, these squint-and-you-can-see-Threepio movie clips were holy and talismanic.  I never had the money to buy these tiny pieces of Star Wars, and for the longest time the very idea of owning one was my idea of the ultimate luxury — even better than my Star Wars bed sheets.  Maybe for my 12th birthday.

But for now, I’m 11 years-old and I can re-read the Marvel Comics adaptation of the greatest movie I’ve ever seen in my life.

And so I sit here now, in 2021, 5x older than I was during that summer of ’77, writing this little essay – just a few feet away from a 50+-inch hi-def TV that’s playing Star Wars on demand.  ON DEMAND.   There’s more Star Wars content on Disney+ right now than I could ever consume or care to want to.

But I’d give anything to know where my blue Star Wars cards are.  And it’s not about the money they’re getting for them on e-bay.  Back in 1977, those cards were worth so much more to me than that.

2 thoughts on “A long time ago, in a suburb far, far away…less was more.” 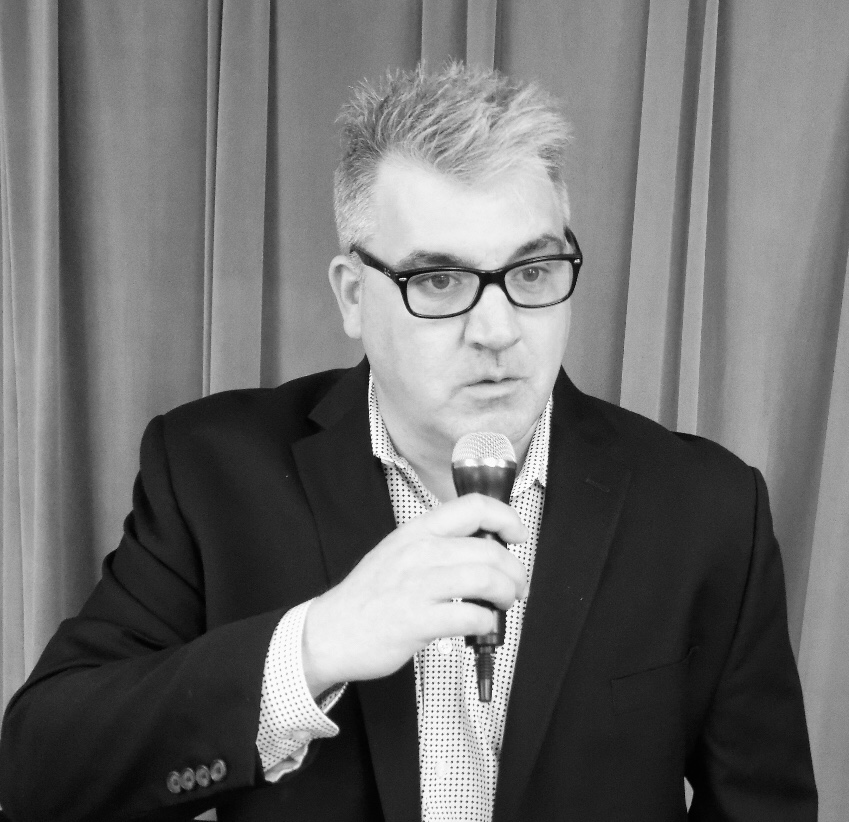